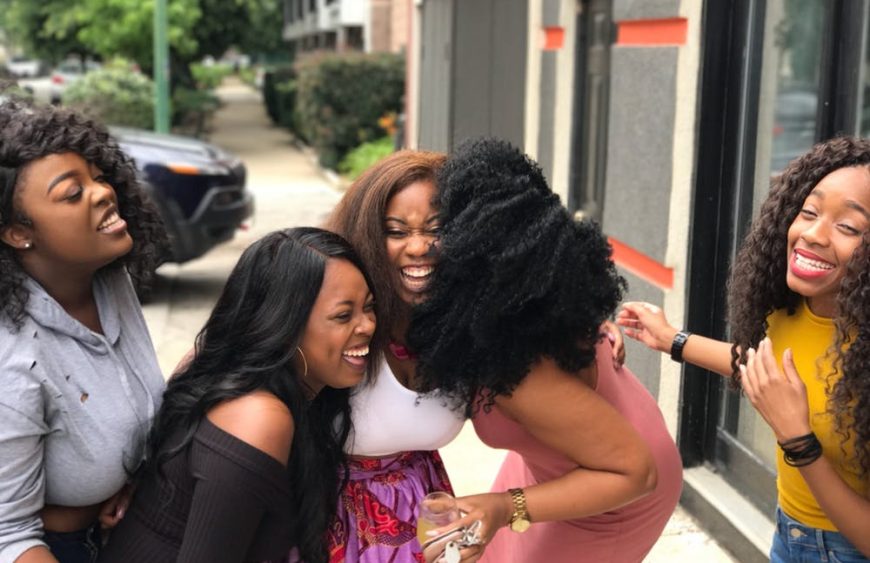 We tend to be friends with certain people in life. We gravitate towards those we think we can trust, those we share common ideas and ideals of life, those we are alike in nature and those we like to get on with. And then we stay away from those with whom we have nothing in common, we neglect those we see as lower than us in social class or status, and we cast aside those who we think we cannot gain anything from them. What we look out for, what we see and think in choosing the people in our lives have been warped with selfishness and wrong motives. We are failing to see and embrace a vital lesson in the life of Jesus who was intentional in his choice of disciples. We are failed to see vital lessons from biblical narratives of relationships and friendships. So, who are the unusual types of friends and acquaintances we need in our lives who will be instrumental to us fulfilling our God-given assignments on earth?

1) The cousin – Judas Iscariot – A betrayal
Judas had a specific purpose in the ministry of Jesus and he carried it out without flinching. Had he not yielded to that task, someone else would have done it but Jesus knew that it was better to have fallen through the hands of a relative than through the hands of a stranger. Who would have known Jesus better to betray him than his very own cousin? When somebody in your household is persecuting you or hurting your feelings, this is because God has placed them in your life to tease out areas of growth that you need to develop at home before you go out into the world. I’m not saying you should go in search for somebody to betray you but you should definitely pray for the closest ally who God will use positively or negatively to be an instrument of fulfilling God’s mandate in Your Life.

2) The friends – Job’s friends – The discouragers
There are some friends who just take from you but don’t really add to you. It can sometimes feel like they are spitefully using you. They have their purpose and you should pray for them. Take Job’s friends for example. They were his good friends when all was well and honkey-dory but when he lost everything, all they did was to kick him down further. They called him names and pulled him down with their words. Although Job denied all their negative talk about him, I believe that those talks and their presence made a difference in his life. Though they put him down with their words and actions yet they were instrumental to his restoration. If they did not visit Job and insulted him more with their conversations, the book of Job probably would not have existed today.

3) The friend in a high place – David’s friend – Loyal Jonathan – We all know the story of David and how he slated the giant and how he was suddenly thrust into the limelight. Somehow he became one of the King’s armour bearer and a personal musician to the king. David connected with the King’s finest son, Jonathan who was also a mighty warrior in his life and they became friends.

If not for Jonathan, David wouldn’t have known the King’s mind towards him. If Jonathan did not devise a plan for David’s escape, King Saul would have killed him with his spears in his hands when dining at his table. You need a Jonathan who will do the right thing by you when everyone else is against you. You need a Jonathan who will turn his back on his family’s wickedness and swear allegiance to you in the face of war.

4) The siblings – Joseph’s Eleven brothers – The envious and the jealous: It is one thing to be betrayed by your distant cousin, be discouraged and put down by your closest friends but it is another thing to be a victim of envy and jealousy by your own siblings. To be sold into slavery by your very own siblings who you admire is cruel and just heartbreaking. That was the story of Joseph but we all know how it ended, God turned around what was meant for evil to good.

If not for the display of jealousy and envy that led to the sale of Joseph into slavery, Joseph wouldn’t have found himself in Egypt in the first place and he wouldn’t have been able to learn the act of forgiveness and humility in prison. Before prison, Joseph was arrogant and boastful. He showed off his coat of many colours gifted him by their father and he shared openly his dreams of the future. These acts landed him in trouble with his siblings and he had to let go of them while in prison.

What Joseph’s siblings meant for evil, the Lord turned it to good but Joseph needed his siblings to push him into his destiny, even though they did it in the wrong way, Joseph got there in the end.

Enjoy Your Monday Moments with Christ 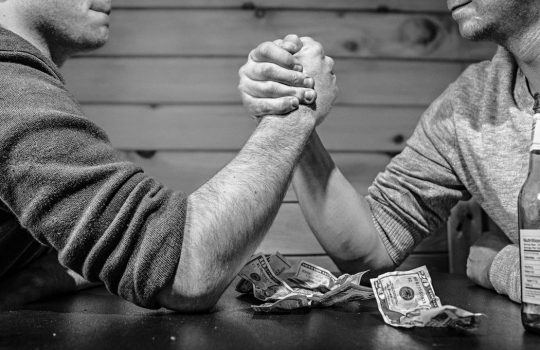