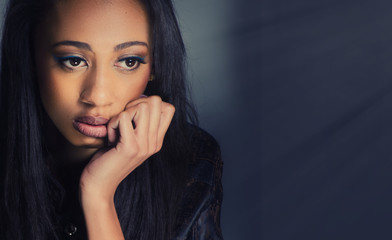 I didn’t know what to do and in search of some comfort, consolation and understanding, I turned to my heavenly father – The father of the fatherless and He came through for me. He reminded me of the story of the prodigal son (Luke 15:11–32). He was a bold bad boy. He was arrogant, insensitive and selfish. He cared for no one but himself and he chased after today’s pleasure instead of holding on to tomorrow’s treasure. He asked his father for an inheritance while his father was still alive. It was as if he wished his father dead. But his father was kind, he gave his son what he demanded and the son went away. He squandered all his inheritance and he became a beggar until his senses returned to him.

One day, this boy realised his mistakes and he returned to his father asking for forgiveness. His father, having missed his dear son ran out to embrace his son. He may have been disappointed in the son but he didn’t say it to the son. His son was already feeling bad about himself and the father was not going to make him feel worse. Instead, the father showed his son much more love. He called for a celebration in his household – for the son whom he had lost, had returned home.

The place of a father is not to condemn but to correct in love. It is not to shut out completely but to have an open mind and accept your children despite their many faults. If you’ve been let down and you’re feeling disappointed today, know that God is not disappointed in you and in fact, He has accepted you before you were born. The following biblical declarations might help you to feel God’s love where it is lacking in today’s world and they will help you to accept who you truly are in God.

Speak the Word and Change Your World for Good.

I am God’s beloved and He is not disappointed in me (Romans 9:21)

I am not a disappointment to God. I am appointed as a royal priesthood to the nations.

God is not surprised by my flaws, He puts them in me for a reason and He is using them to teach me, to train me until I become more like Christ.

God’s standard for me is not of a human standard and I will not live my life for a human being. Instead, as I have surrendered my life to Christ I will live only for Christ and He rewards me in return.

He loves me despite my many flaws and Instead of disappointment, God is pleased with me.

My flaws are not for my downfall. They are in me for my good. God has placed them in me to distinguish me from others and He is using them for His glory.

Doors of my heart are open to you God Almighty. You are the God who sees me and you know me inside out. By your spirit, I declare that my wounds are healed and I am set free from every hurt and disappointment henceforth.

God does not judge me as the world has judged me. In His eyes I am faultless, I am blameless. I have been made righteous through His son Jesus Christ. I am changing and I am becoming like Christ until His plans for my life is completely fulfilled.

In Need of A Personal Revival?

5 Days of Declaring God’s Peace Over Your Relationships 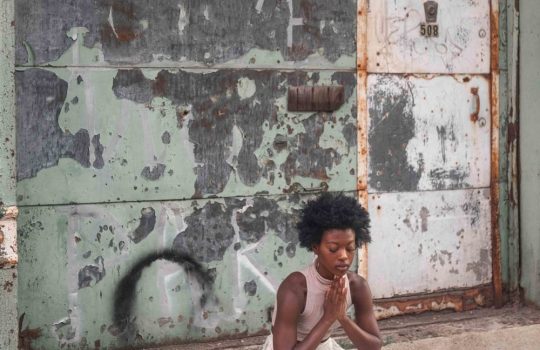 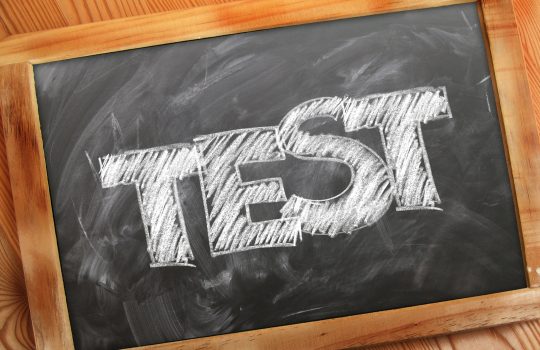 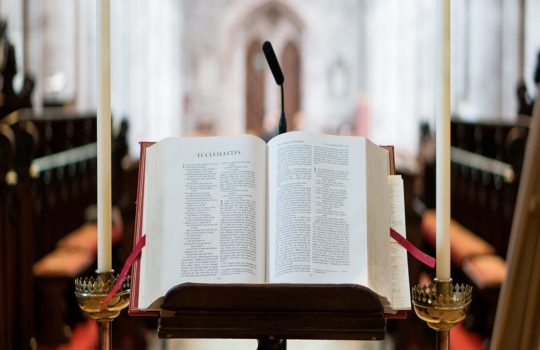