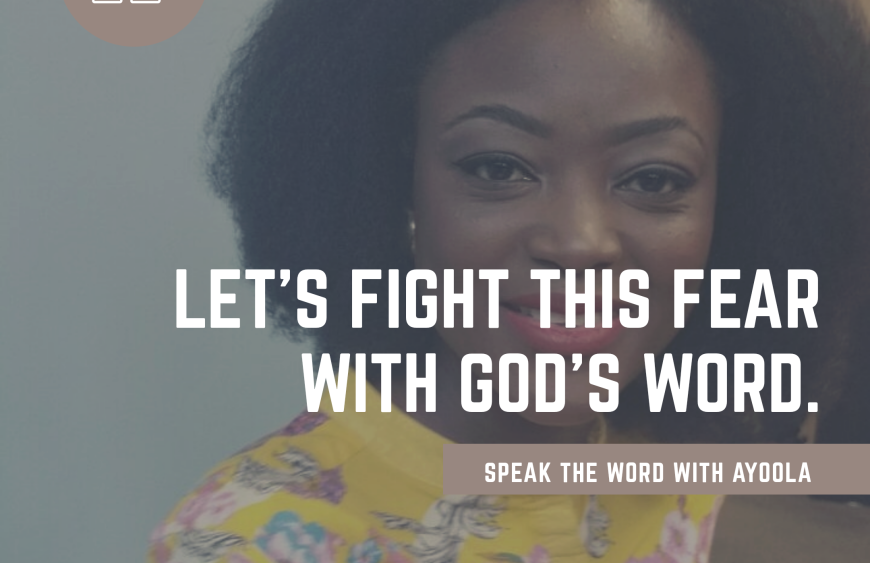 Whenever you feel fear rising in your heart, know that it is not of God and do not welcome it. The enemy crosses the boundary lines when he releases fear on the people of God; you ought to return it to him. Fear does not have the right to torment or terrorise you, and you should not give him the right of passage to you. Instead, conquer him by declaring the Word of God against it, and he will flee from you. Otherwise, he will go the extra mile and overstep his boundaries.

What are you afraid of? What keeps you up late at night and keeps you turning in your bed? What is that thing that has kept you in fear and held you in bondage for this long? You are a child of the living God, and fear should not have a hold on you. God is your light and salvation (Psalm 27:1). Fear should not cripple you. Christ in you is greater than the fears in your heart (1 John 4:4). You do not have to be afraid of anything.

Imagine if Noah had allowed the fear of impending doom to cripple him from planning for his future after the flood. He would not have been able to listen and yield to God’s instructions to build an ark. He and his household would have perished in flood, and nobody else on earth today would have had the chance to live on earth.

This story tells us that God will protect his own when there is an impending doom on earth. He will instruct them on what to do and help them plan ahead.

We thank God for the life of Father Noah through whom a relationship with God, his obedience to God’s instruction has gained us lifetime access to God’s promise. He will no longer destroy the earth with a flood again. The rainbow always reassures us of this promise from God to the world every time it comes out. It means that although it may be a locked-down season in different parts of the world, you do not have to be afraid of what people are saying; instead, be rest assured that God will protect you.

So get yourself ready to receive a download of God’s plans for your future in this season.

Have you considered Father Abraham being stuck in his Father’s land because of the fear of the unknown? Although he had an intimate relationship with God, he did not have the full vision of God’s plan for his life. When Abraham received a partial instruction to leave his Father’s land to an unknown land, he obeyed God, and without questioning, he took off with his household. Had he allowed the fear of the unknown future tamed him down, he would not have come into his true identity in God – the Father of many nations.

If queen Esther had not been so courageous as to have faced the risk of her own death, she couldn’t have been able to expose Naman’s plot against the Jews, and she would not have fulfilled her assignment on earth as the deliverer of the Jews. A whole nation would have been wiped off from the face of the planet (The book of Esther 4-10). Think about Mary, the mother of Jesus Christ too. Had she considered the fear of being rejected by her beloved and stoned to death by her community, she would have refused God’s plan for her life and would not have achieved the most tremendous success on earth – the birth of the saviour of the world (Luke 1:26-38).

You have the Power to Overcome Fear

Indeed, God allows afflictions for a reason beyond our reasoning, but He has also given His children the power to fight and overcome them. Therefore, when fear penetrates your life to steal, kill, and destroy you, stand firm in faith and refuse to be its subject lest it subdues your life. Be like Job, who did not succumb to fear after learning of the death of his children (Job 1:1-5). Be like Moses, who returned to Egypt to face his fears and delivered the children of Israel from slavery.

Put your trust in the good shepherd (John 10:11-18), Jesus Christ who is the way, the truth and the life (John 14:6), and he will lead you into a glorious future. Trust in Christ who shed His blood and laid down his life in exchange for your life. You can live in the freedom that Christ bought for you. Tell that fear that Christ already paid for your freedom and you are not its subject. Jesus carried your griefs and sorrows; therefore, the enemy has no right to torment you with fear. Evil should not overtake you because Jesus Christ already subdued it for you on earth, and by His death on the cross, you can have peace on earth (John 16:33).

As for me and my household, we face this fear with God’s words, and we are declaring faith-filled promises of God over our lives while believing that we will win this battle against humanity. Join us in this fight and speak these words over yourself regularly. Let us pronounce faith-filled declarations to build up your faith in God and chase fear away into the abyss. These daily doses of truth over yourself will help you win this battle with God on your side.

Speak the word and change your world

Friends, Before you go, declarations must be accompanied by prayers. It is key to making declarations that yield results. For our declarations to be effective and efficient, we must follow the rules that govern it. So please allow me to pray with you on this journey. Join me in saying the Lord’s Prayer together.

Would you also let me know genuinely about how you are feeling after speaking those words over yourself? I promise it won’t take much of your time. All you need to do is to leave a comment at the bottom of this page as I’ll be praying for you on this road to a faith-filled lifestyle. Thanks so much for your patience.

What Are You Grateful For In These Unsettling Times?

21 Fight this Fear Biblical Declaration to Speak Over Yourself 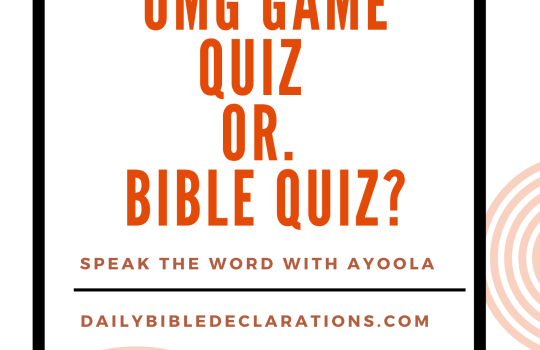 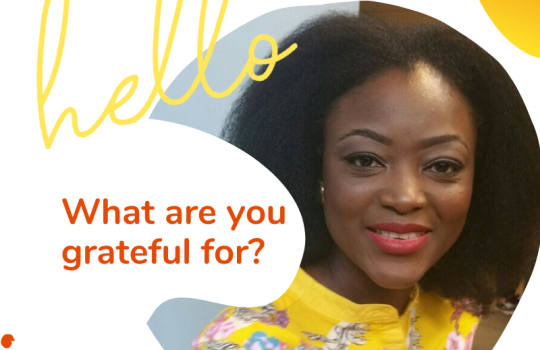 What Are You Grateful For In These Unsettling Times? 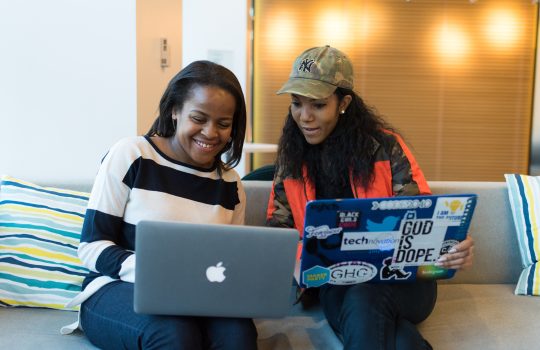 Let’s Pray the Psalms for This Troubled Time 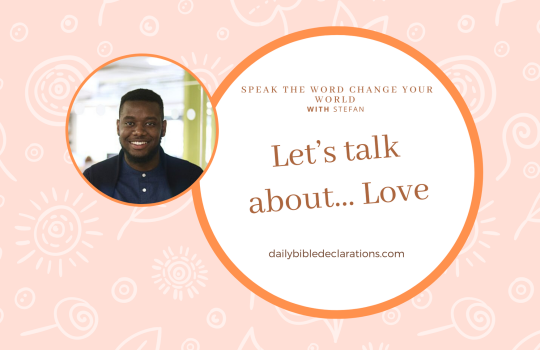