God’s spirit grieves over divorce. Have you ever seen two best friends or loved up couples together? Did you notice how they talk about each other, finish each others sentences, loves each other deeply, gaze into each others eyes so much that they would want to enter into each others body. Don’t you just love it when they do these things together and with each other? Do you not wish to be a part of that loving relationship? This is exactly what God wants to see when two people come together. When two people come together in true love, they uphold the image of God. For God is love and God created human beings in his image, after his likeness.

God and his companions are inseparable. They are one and they do everything together(John 5:20). They are in tune with one another. They are fused together, nothing can separate them. None of them disagrees with one another. Everything they do together is good(Genesis 1:31). The father is in the son and the son is in the father (John 14:10-11, 1 John 2:23) and they have the Holy Spirit with them. They have such a beautiful relationship together and this is exactly what he wants for his created beings. This image of God is perfect and he want his children to embrace his image.

Coming soon: What Exactly Is The Image of God?

When two people refuse to uphold the image of God in their relationship, they break God’s heart.

God loves you so much. God is hopeful for you and your spouse. God wants your marriage to succeed. Would you consider his image in your relationship today?

Leave Questions, Comments, Suggestions, Feedback below. We love to hear from you.

JOIN
Early Morning Prayer: Declare and Pray through the Bible in a year with others on Skype.
Skype Prayer: Skype id:dailybibledeclarations1
Bible Study Group: Study the Bible and fellowship together with fellow Christians. CONTACT.

8 thoughts on “<strong>Why Does God Hate Divorce? – A Fresh Perspective</strong>” 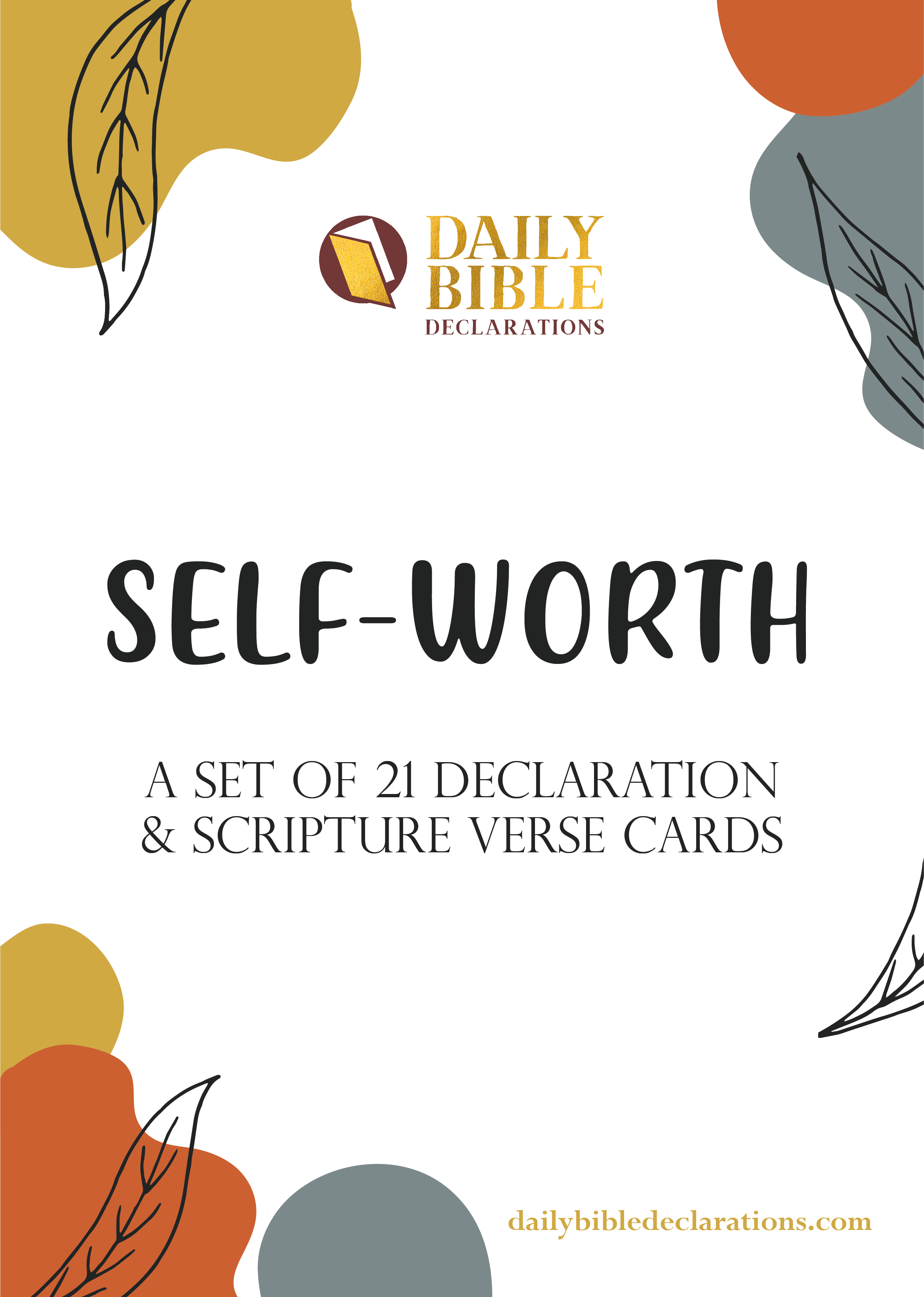 Features: A set of 21 Personalised Daily Declaration, Encouraging, Uplifting and Bible Verse card to regain your self-worth. - Size: A6 14.8 x 10.5 cm - Each card is double-sided with supporting scriptures on the reverse side. - Digital download. - A bulk print also available to purchase upon request. 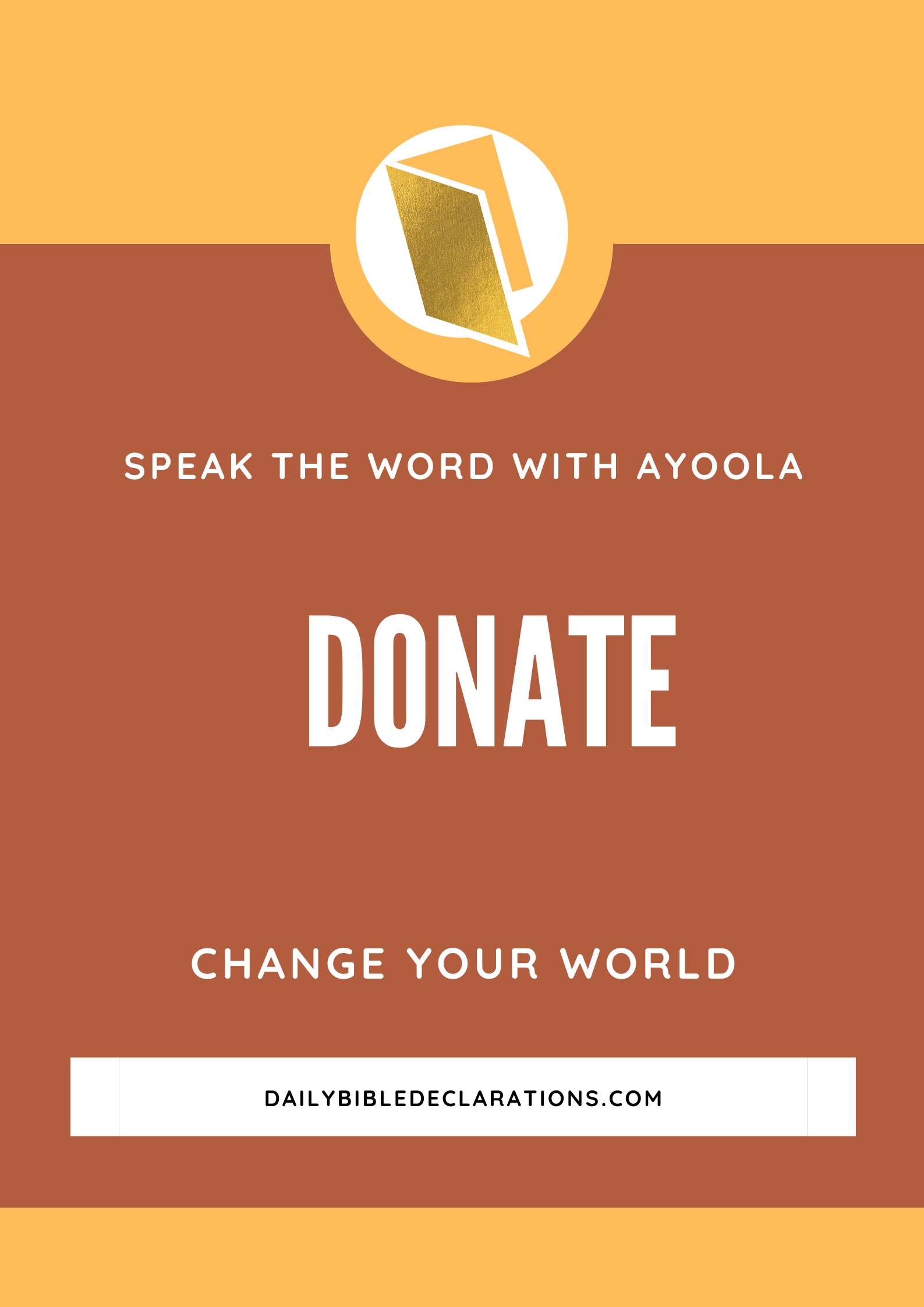 I am on a global mission to help overcome everyday life challenges by debunking lies, declaring the truths and praying through the Bible. I believe we can change the world when we speak the Word of God over ourselves. I support different Christian missions through personal donations and your generosity will support this vision to equip Christians with the truths that are founded in God's word. There is a lot more I can do to provide my services on this platform and your support will go a long way in helping to impact lives. Would you consider making a donation?

Speak the Word and Change Your World